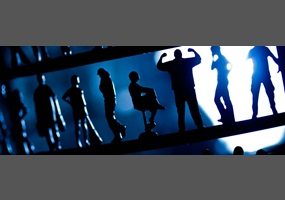 Is rioting a viable means of protest?