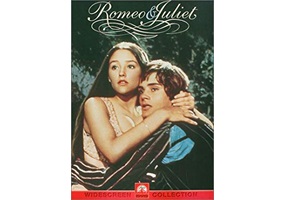 Is "Romeo and Juliet" important for 9th grade English