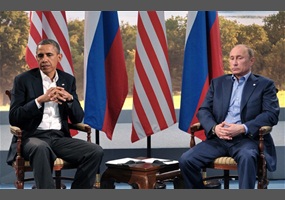 Is Russia really an ally of the United States?