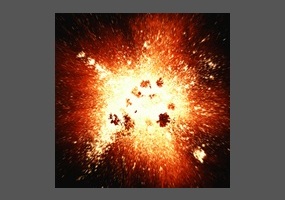 Is science a threat to humanity?