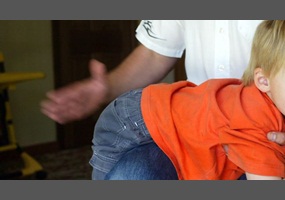 Is smacking children a good thing?