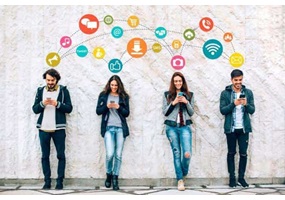 Is social media bad for society?