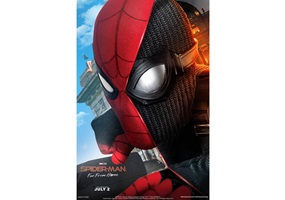 Is Spider-Man: Far from Home a good film?