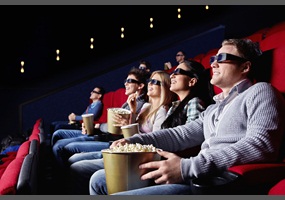 Is Spike Lee too controversial?