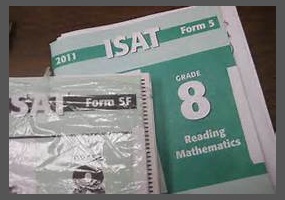 Is Standardized Testing a good idea?