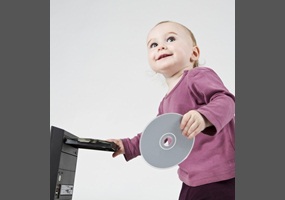 Is technology dampening the creativity of children?