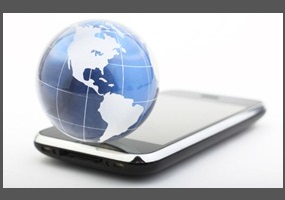 Is technology shrinking the world?