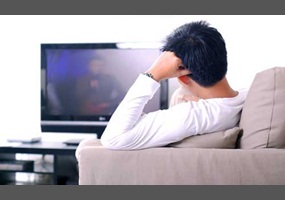 Is television more important than the computer?