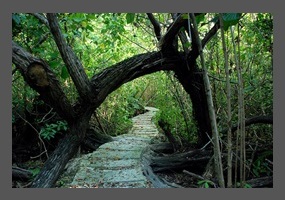 Is Thanksgiving a pagan holiday?