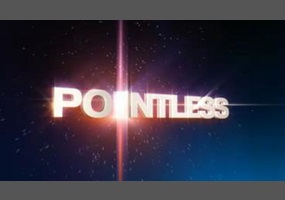 Is the abortion debate pointless?