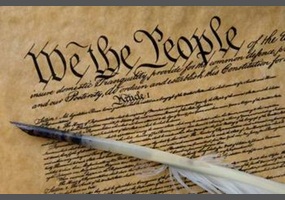 Is the Civil Rights Act of 1964 unconstitutional?