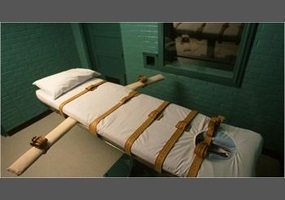 Is the death penalty justified?