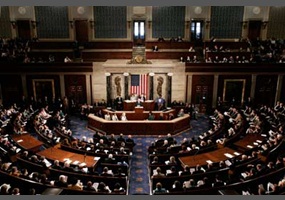 Is the electoral college good for America?