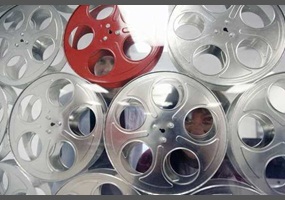 Is the ending to The Sopranos artistically satisfying?