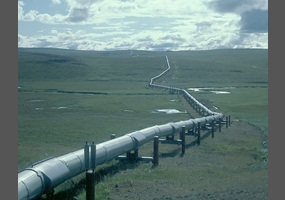 Is the environmental report for the Keystone Pipeline seriously flawed?