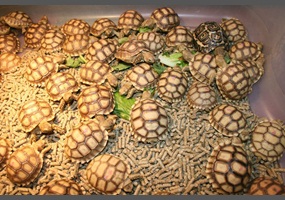 Is the exotic pet trade in the U.S. unethical?