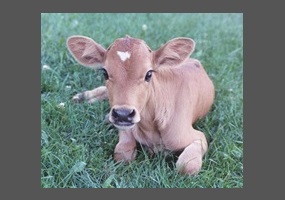 Is the farming and consumption of veal acceptable?