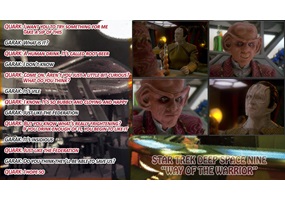 Is the Federation really like Root Beer as described in the Deep Space Nine episode "The Way of the Warrior"?