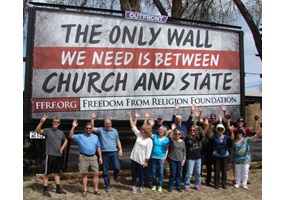 Is the FFRF a hate group?