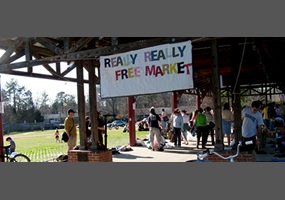 Is the free market really free?