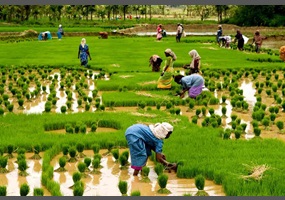 Is the Green Revolution good or bad?