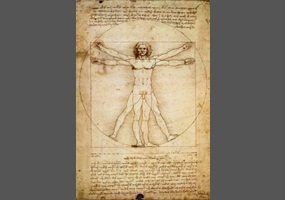 Is the human being naturally violent?