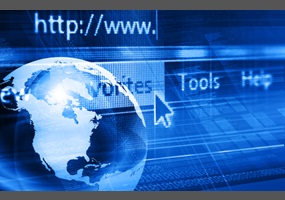 Is the Internet the best invention ever?