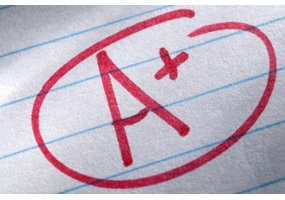 Is the letter grade system worthless?