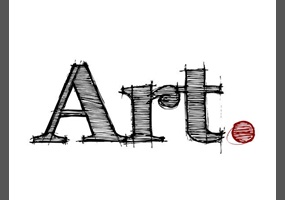 Is the National Endowment for the Arts worthwhile?