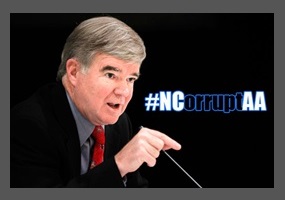 Is the NCAA corrupt?