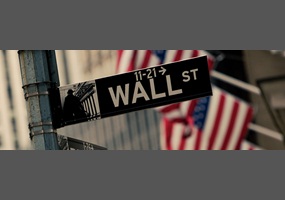 Is the predatory lending of credit cards a serious problem?