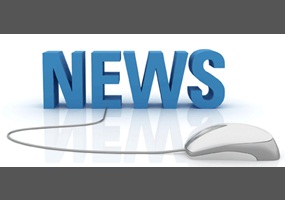 Is the primary cause of the Libyan civil war the United States' prior interventions?