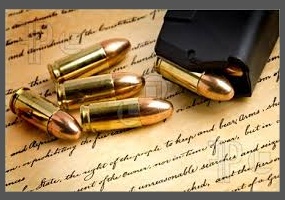 Is the Right To Bear Arms debate redundant?