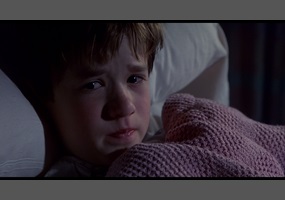 Is “The Sixth Sense” a good movie?