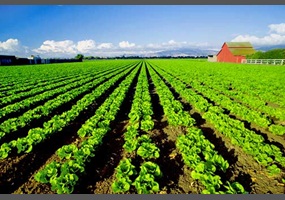 Is the U.S. Farm Bill good?