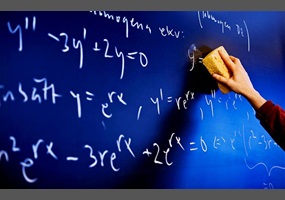 Is the United States prepared for a major earthquake?