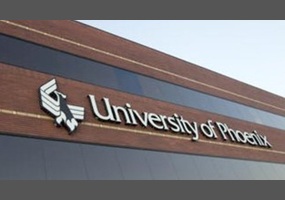 Is the University of Phoenix a joke?