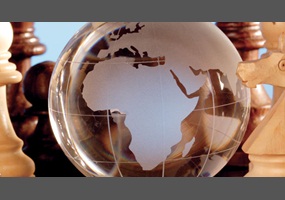 Is the US legal system better for human rights than England?