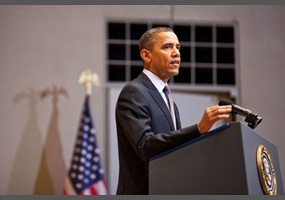 Is the US the most hypocritical country in the world?

Asked by: HPWKA
Daniel Day-Lewis, Bloody Sunday, United States
Read more: http://america20xy.com/blog6/wp-content/uplo...
Is the US the most hypocritical country in the world?
92% Say Yes
8% Say No
Load More Arguments
Leave a comment...
(Maximum 900 words)
No comments yet.
Privacy Policy | Terms of Use
Sitemap | View Desktop Version
©2021 Debate.org. All rights reserved.