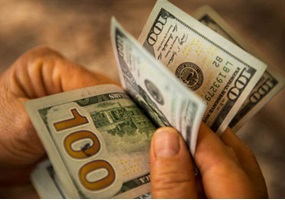 Is the wage gap debate dumb?