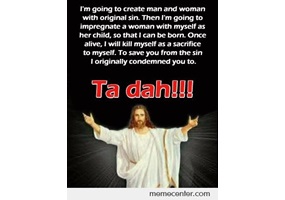 Is there any evidence to support the existence of Jesus Christ