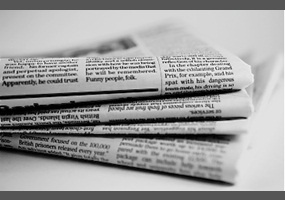 Is there more media bias in favor of liberals (yes) or conservatives (no)?