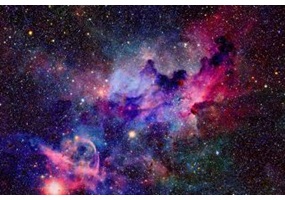 Is there proof that the universe is infinite