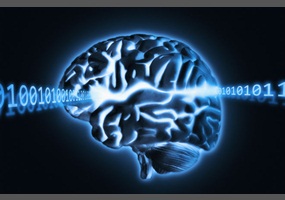 Is there still a market for photo albums?