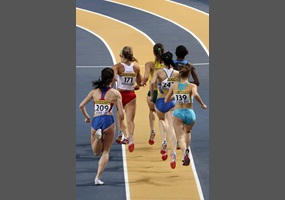 Is Title Nine a good law?