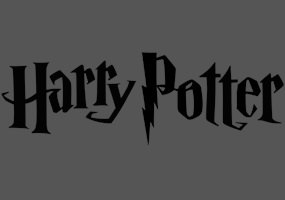 Is Umbridge more evil than voldemort?