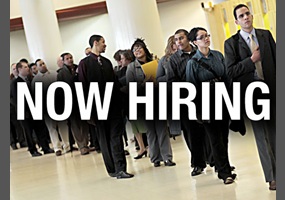 Is unemployment a social problem?