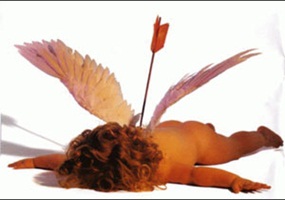 Is Valentine's Day a stupid holiday?