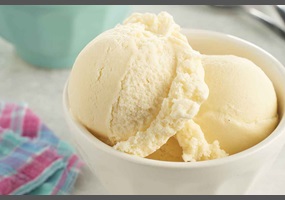 Is vanilla icecream the best icecream?