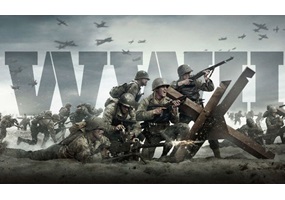 Is war a more ethically sound method of population control than abortion?